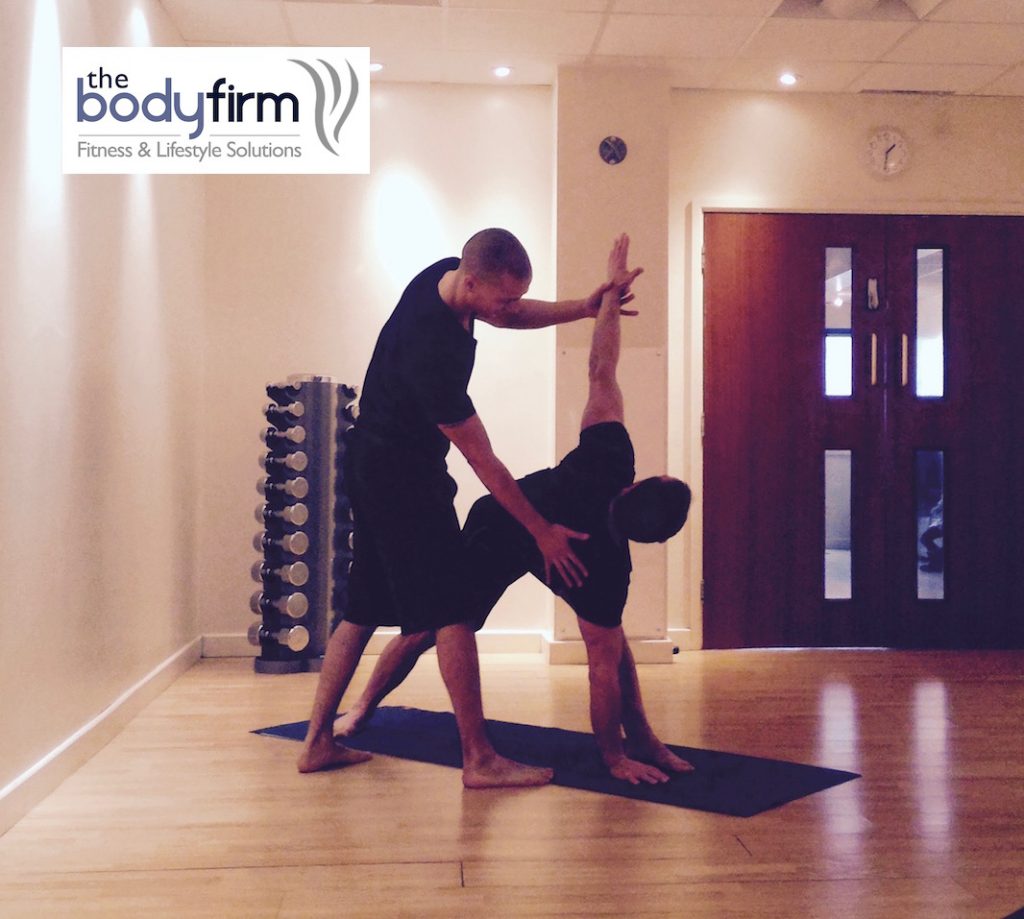 A question that I often get from people attending my classes or people that might be interested in trying Pilates is: “What is the difference between Yoga and Pilates?”

The short answer: it simply is… But let’s develop:

Unlike what most might think, Yoga didn’t start as a physical practice or a form of exercise. It finds its root in sacred Hindu texts that date back to several centuries before our era (BCE) such as the Vedas, the Upanishads and the Bhagavad Gita. It was then developed and clarified in more modern texts like the Yoga Sutras of Patanjali or the Hatha Yoga Pradipika. The latters have been translated in most languages and are more approachable for most westerners, but still, you won’t find much in there that mentions the kind of Yoga that is now so widespread and being taught worldwide in gyms and fitness studios.

Yoga as it is explained in these texts, is mostly a range of physical, ethical, mental and spiritual practices and habits that one should follow to eventually attain enlightenment and break the cycle of reincarnation. One of these many practices is the very root, the most simple and original form of what we all know today as Yoga: Hatha Yoga.

“Hatha”, in Sanskrit, has two different meanings, the entire word “Hatha” means vigorous. However, if you break it in half: Ha and Tha, it represents the two main energies that, based on ancient Hindu beliefs, make up the whole of creation and drive our existence. These two energies can be compared to the Yin and Yang of traditional Chinese medicine, and can be summarised as the female (Yin, Tha) and male (Yang, Ha). Hatha Yoga, can then be seen as a practice meant to balance these energies in every individual, attain equilibrium and improve the flow of said energies through the body. Of course, this is all very esoteric and it can be difficult for people brought up in a very academic and scientific context like us westerners, to subscribe to such beliefs and concepts.

Now that it’s been made clear that Yoga stems from something bigger than just the desire to improve on our physicality, we can start to understand how it might affects us differently than just exercising, especially through Ayurvedic principles. Ayurveda translates to “science of life”, and is basically an all-encompassing body of knowledge that addresses most aspect of one’s lifestyle, starting with diet, but then going further into other aspects of our physicality and psyche. Even though there are still a few esoteric aspects to Ayurvedic medicine, it is a lot more grounded and applicable than the founding principles of Hindu spiritual practices.

Hatha Yoga, should in theory, respect and apply all the principles of Ayurvedic medicine. This means that a traditionally designed Hatha Yoga practice is going to take into account a lot more than just muscles and joints, it will be based on the deeper layers of our physicality, such as our digestive, circulatory, hormonal and reproductive systems, always with the aim of caring for and optimising these aspects.

This is where yoga differentiates itself from other forms of exercise done only with the resistance of the body, such as Pilates, gymnastics, or calisthenics, that have a lot of value, but that have a more focused scope. Yoga was not designed for exercise’ sake, it is an extension of a holistic view of health and life, millennia in the making. 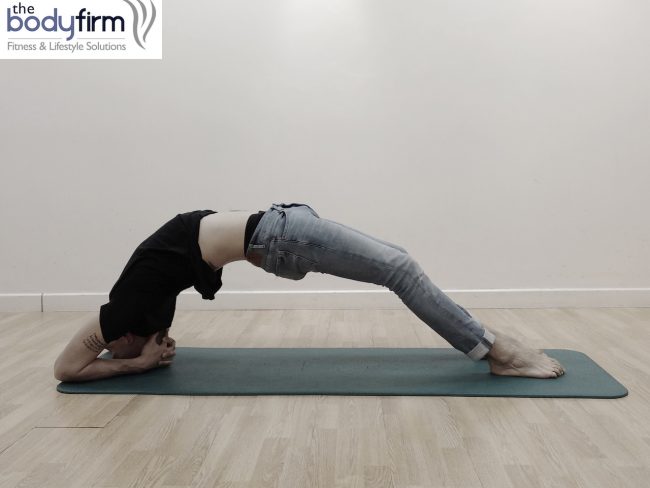 It is also important to realise that, unless you actually are aiming for spiritual enlightenment, these differences don’t really matter, especially as Yoga the way it is mostly taught today, is radically different from what it was at the time of its conception thousands of years ago. If you enjoy the practice, you can dive into it, without second thoughts and simply enjoy the aspect(s) that resonates with you, even if it is only the physical, more superficial benefits.

What does matter is that you find a teacher that is competent and well trained and with whom you feel supported and challenged at the same time, so that you can develop and progress safely. And who knows… after a while, you might decide to let this ancient practice permeate other areas of your life!

The last question we could ask ourselves is whether Reformer Pilates and Yoga can feed each other, and if so, how? And, quite obviously, the answer lies in the main differences between the two:

As you well know, in Reformer Pilates, we usually perform any given exercise for about a minute (give or take a few exceptions) and most exercises are dynamic, meaning they involve constant movement and therefore constant focus on coordination and adjustments. In Yoga however, the postures are held for five breaths or more, so the duration of the exercise depends on how slow or quickly you breathe, which automatically draws your attention more to the breath. And unlike Pilates, almost all Yoga postures are very static, whether it’s a strength or a stretch pose, not much movement is involved.

What that allows, is a much greater focus on breathing and alignment of the body: as you are not moving and having to coordinate and re-adjust constantly, you have the luxury to focus on your breath, on the alignment of your joints and the engagement of every muscle affected by any given pose. You can then take this newfound breath and alignment awareness into your Reformer class and use it to improve your experience and amplify its benefits.

That more static aspect also gives you the opportunity to deepen certain stretches a lot more, and again, that improvement in flexibility and range of movement can translate really well on the Reformer bed.

On the other hand, Reformer Pilates can nicely complement Yoga, as unfortunately, Yoga neglects a few key muscle groups that we could summarise as our “pulling muscles”. Indeed, as no external resistance is used in Yoga, it is almost impossible to fully stimulate the back of the shoulders, biceps and some of the back muscles. This is why Yoga practitioners are also often very good swimmers and or climbers, as these activities complement Yoga really well. Reformer Pilates is another excellent option to fill this gap!

You have hopefully now gained a better understanding of the differences between Yoga and Pilates, and realised that these differences are actually what makes both practices very compatible and complementary.

Feel free to get in touch for more information about Hatha Yoga.

All services are provided by instructors on a self-employed basis.